The sinuses are air filled spaces in the skull. Most people do not realize these spaces exist in the skull until a problem develops, and they begin to experience the symptoms of sinusitis.

There are 4 pairs of sinuses,

The sinuses are connected to the nose and nasal cavity by way of small openings called ostia. Except for the ethmoid sinuses between the eyes, the other sinuses are poorly developed at birth. They normally commence development in later childhood to attain their adult size at the onset of puberty. 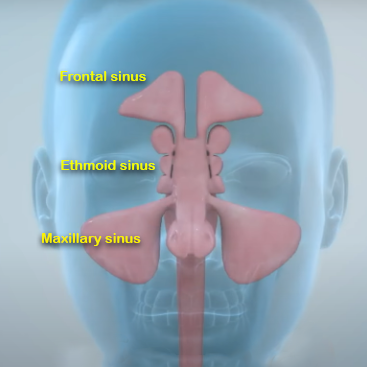 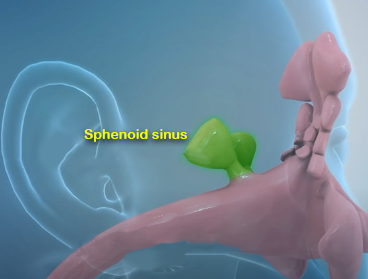 What is a Sinus Infection?

A sinus infection occurs when a pathogenic organism (virus, bacterium, or a fungus) causes the lining of the nose to become inflamed and swollen (rhinitis).

When the sinus becomes inflamed or infected, mucus thickens and clogs up the openings of one or more sinuses.  Bacteria grows due to a buildup of secretions. Pus forms and accumulates under pressure and infects the lining causing discomfort and gives rise to the discharge that is seen in sinusitis.

Inflammation of the air cavities within the passages of the nose (paranasal sinuses) is referred to as sinusitis. 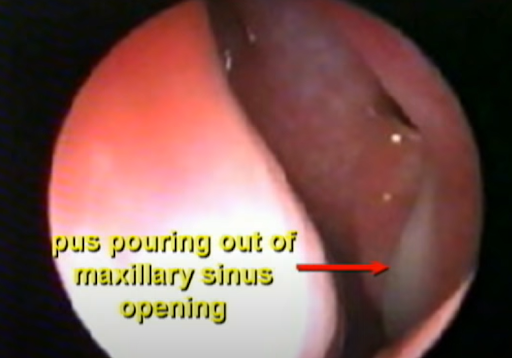 Symptoms of Sinusitis vary from person to person. While one person may have all the symptoms, someone else may have only one or two of them.

The most common symptoms are: 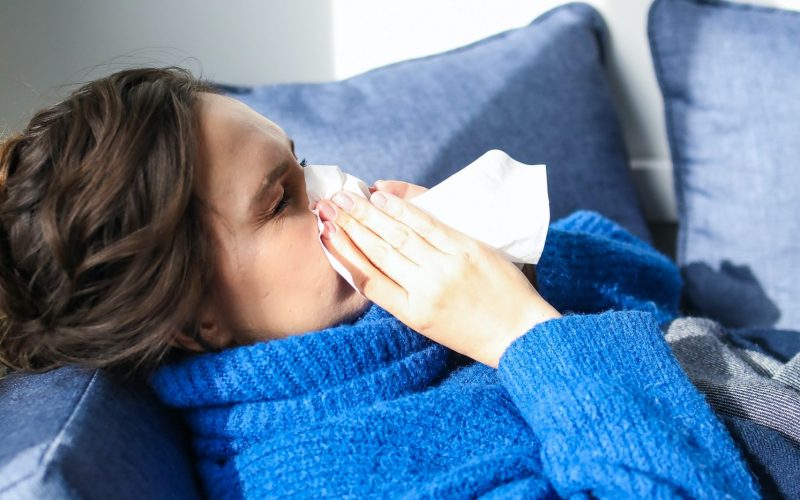 Sinusitis is subdivided into:

The most common cause of sinusitis is allergic rhinitis, which accounts for up to 80% of sinus infection. Other causes of sinusitis include the following:

How is sinusitis diagnosed? 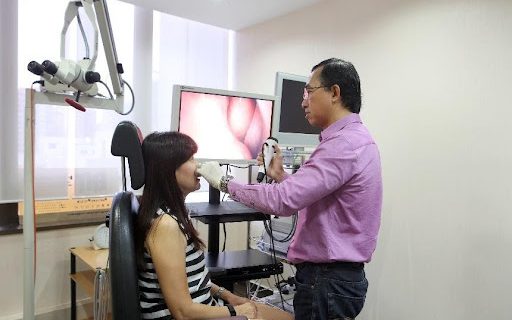 Besides taking down their medical history, ENT specialist will do a physical examination of the nose, throat, sinuses to check for signs of infections.

To examine the nose and sinus openings, a nasal endoscopy is usually conducted. This involves inserting a long, thin, flexible tube with fiber optic cables down the nasal cavities.  It connects to a video camera and light source where magnified images are projected onto a screen.  This allows the ENT doctor to evaluate the sinus and nasal passages.

The procedure is not painful and well tolerated.

If the infection has been persisting for a period of time, sometimes, a sinus CT scan may be needed to help evaluate sinuses that are filled with fluid or to detect the presence of inflammatory diseases.

Acute sinusitis is typically treated with medication. Some examples of medication prescribed include:

• Antibiotics
Your ENT doctor may prescribe antibiotics if your sinusitis is due to bacteria infection. Antibiotics help eliminate the source of the infection by attacking the bacteria causing it. They do not alleviate symptoms immediately and may sometimes worsen symptoms as the sinuses drain before symptoms start to improve. Increased drainage is good for the sinuses but may actually increase postnasal drip and cough initially.

• Nasal sprays/steroid sprays
Steroidal nasal sprays decrease swelling around the nasal area and reduce symptoms of allergy. They are very safe for long term use to prevent recurrence of infections and symptoms.

• Antihistamines
Antihistamines help to alleviate symptoms such as runny nose, tearing and sneezing by preventing the effects of histamine.

A sinus washout is a minor procedure that involves rinsing the nasal passage with saline to remove any allergens or mucus.

Sinus surgery is a minimally invasive surgery done through the nose without any external cuts on the nose or face.  It aims to fix defects with the nasal passages, removes nasal polyps and open up closed sinus osia.

1. Understand why your nose & sinus is blocked

2. How To Get Rid Of Fungus In Your Sinus

In this video, Dr Kevin Soh describes what is fungal sinusitis, and how it can cause nose polyps. Learn how he approaches the maxillary sinus.

Sinusitis that develops subsequent to a cold is caused by a virus. Similar to typical flu viruses, it can be contagious when this virus is spread to others. They may also develop a cold, which may then lead to sinusitis.

However, sinusitis caused by other reasons such as bacteria or allergies are not contagious.

When do I need to see a doctor for sinusitis treatment?

If the symptoms mentioned above persist for more than 10 days, a visit to the doctor should be scheduled.

When preparing for an appointment with your doctor, you should list down the symptoms that you have experienced, any medication you are currently taking as well as any allergies you are aware of.

Additionally, in the event that a full, prescribed course of antibiotics fails to cure your sinus infection, you should visit the doctor again immediately.

Should I use home remedies to cure my sinusitis?

Home remedies such as using a humidifier, warm wet towel, rest and drinking fluids can be used to ease the symptoms of sinusitis.

However, home remedies are merely used to relieve the symptoms temporarily. You are still advised to visit a specialist for an accurate diagnosis and treatment.

What can I expect after balloon sinuplasty surgery?

One benefit of a balloon sinuplasty surgery is the relatively short recovery time. While it may differ between patients, recovery generally takes 1 week.

Some common side effects resulting from the surgery may include:

There may be instances where balloon sinuplasty fails to cure the sinus infection and even worsens the symptoms. In rare cases, the appearance of the patient’s nose may be altered subsequent to the surgery.

What can I expect after endoscopic surgery?

Patients recovering from their endoscopic surgery may require 3 weeks before returning to their normal routine, depending on the individual.

There may be side effects associated with the surgery including:

Have any questions regarding our services? Just drop us a message and our customer service staff will get back to you as quickly as we can.
Contact Us
Go to Top